How to Attract Success into Your Life?

Success is very elusive; it shouldn’t be pursued, it must be attracted. And to attract success into your life you have to trap it by making space. We are attracted subconsciously to failure. It takes a space in our minds so much so that success doesn’t find a space to live in. if you are not willing to clear that space, await the destiny of the legendary Karl Wallenda – the great tightrope aerialist. 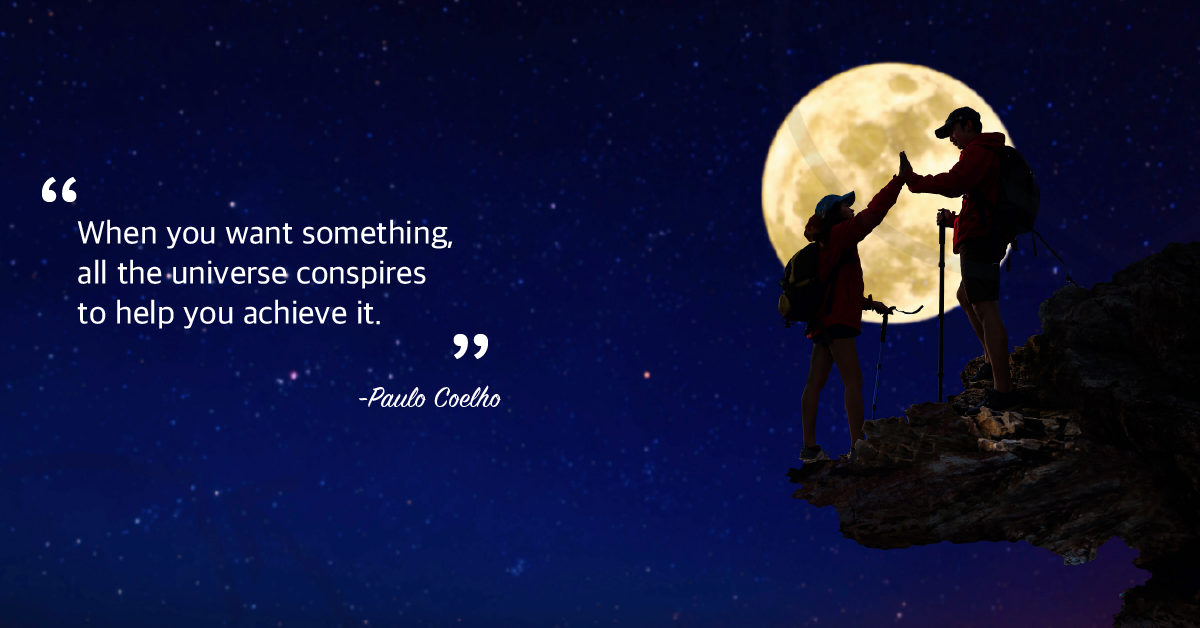 As founder of a daredevil circus, Karl got used to perform dangerous stunts, often without a safety net. His life was at risk each time he walked on the tightrope. However, he fell to his death crossing a 75-foot high tightrope between two hotels in San Juan, Puerto Rico. What’s amazing is his wife’s, also an aerialist, recall of Karl’s tragic death. She says: “Prior to his falling, Karl, for the first time in his life thought about falling and it seemed to me that he put all his energies into not falling rather than walking thetightrope.”

Here’s the catch: the idea of “not falling” rather than “walking the rope.” You will get what you focus on the most. If you focus on worrying, for example, over “not having enough money”, your attention will be directed towards the idea of “not having enough money”. In consequence you will attract more of this idea. When you think about lacking “something” you attract it into your life. Period.

The universe is your faithful servant. He will give you what you want. Having understood that, you first have to have faith that naturally springs out of your soul. Second, desire it with your heart. Third, think about it repeatedly and visualize it with your mind. Fourth, act on it with your body. Depending on the frequency of the thoughts you put out, the universe will respond.

Related:  Are you Mind Dominant? Answer this illuminating 2-minute-quiz. 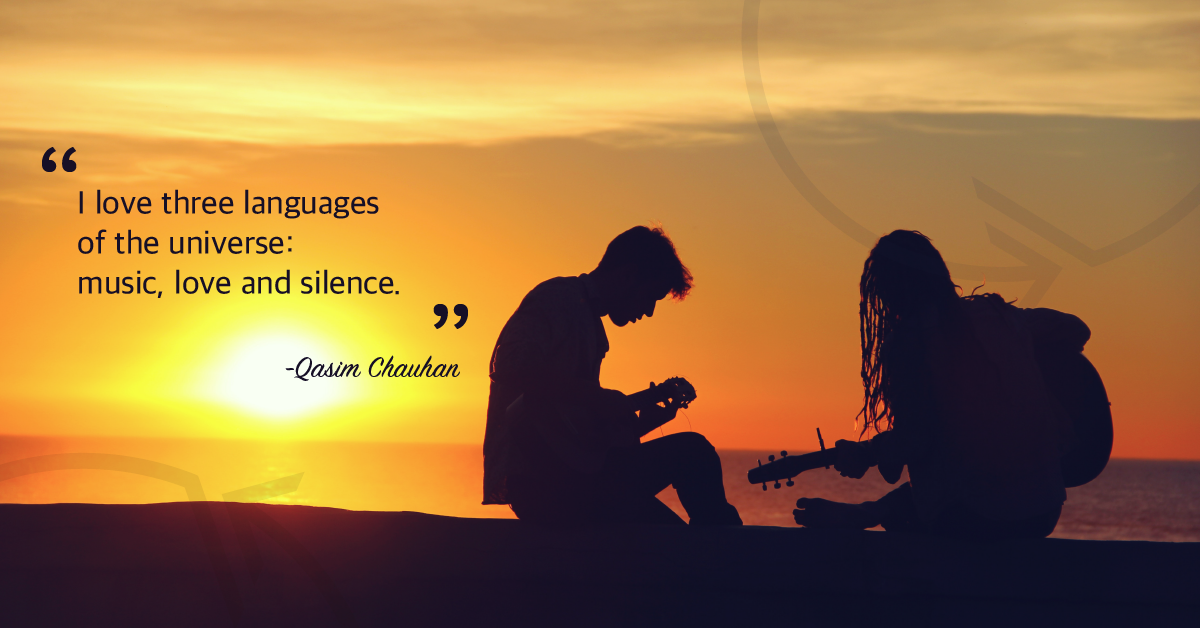 To attract success into your life you need to create space for it. The space will be created through cleaning out your mind of all toxic thoughts that take up space in your mind. When you are not obsessed with failure, you are unconsciously making space for success to operate.  Otherwise, the Wallenda effect will put an end to your life.