Why Vision is a Key Ingredient for Success

Nothing great can be achieved without vision. Despite many factors that contribute to success such as enthusiasm and passion, vision is the first and key ingredient. The beauty of vision is that it can’t be manifested without people and a leader. A leader who doesn’t know where to take his people is not a leader. But vision is not an overnight process.

Related: How to Develop the Mother of all Virtues? 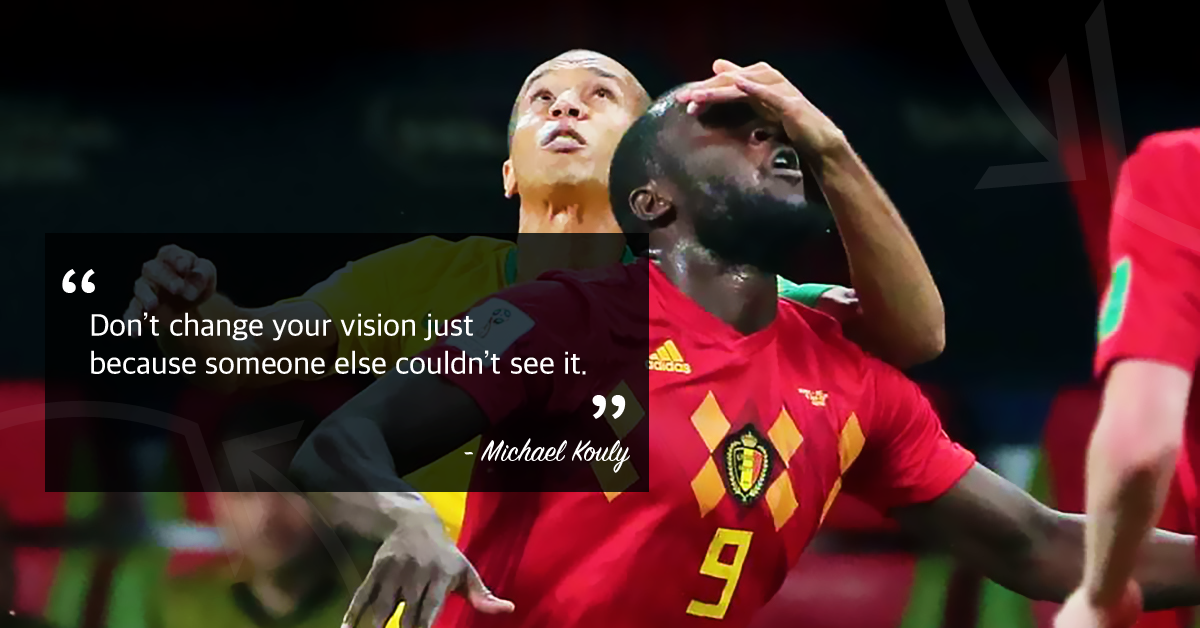 At the age of fifteen, our visionary leader was a ball boy at 1962 European football final in Amsterdam stadium. The match was between Benefica and Real Madrid. The boy was mesmerized by the fluid and invisible movements of Real Madrid’s star Alfredo Di Stefano. The vision of how the game of football should be played was implanted in the young Johan Cruyff at this very moment.

Years later after he finished his years as a legendary footballer, he was chosen to be Barcelona coach in 1988. Cruyff saw football as a creative activity that shouldn’t be dependent solely on one great player. His vision was to change the game once and for all. Before his beginning as a coach, football was a little bit static and individualized. 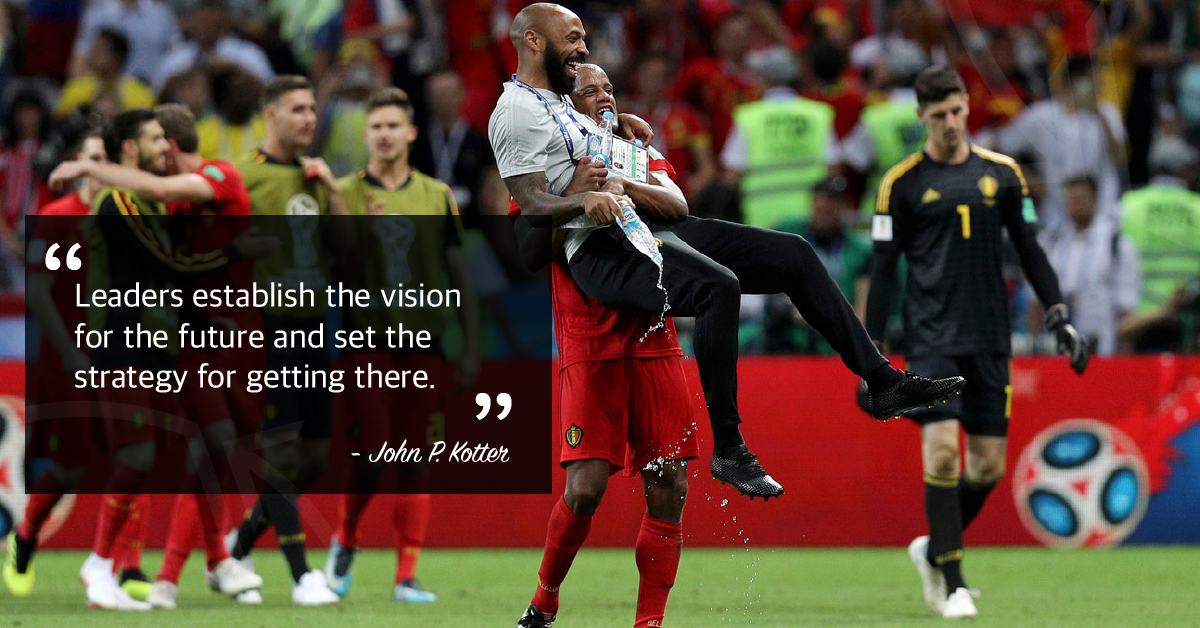 To make the football game more dynamic, he introduced the revolutionary concept of “Total Football.” It’s a completely fluid approach where no specific player has a fixed position. The striker might turn to a full-back position making it harder for the opponent to pin down and track. He laid the foundations of this philosophy in the 1990s and worked on making a farmhouse that makes football stars from the ground up.

Hence he created an academy called La Masia, which means the farm in Spanish. The purpose is to produce players that embrace this philosophy of Total Football. This La Masia was the farm that brought the dream team of Barcelona: To name a few, Lionel Messi, Xavi Hernandez, Andres Iniesta, Pep Guardiola, many others. 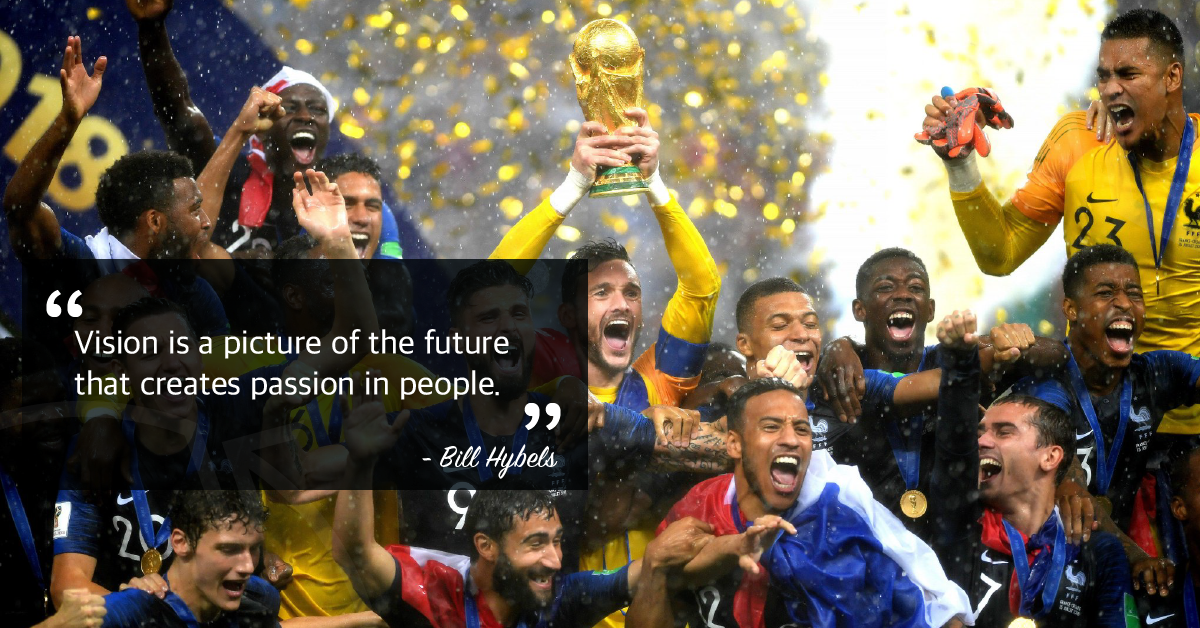 Vision is a key ingredient for success both for the leader and his followers. Steve Jobs Vision in business makes our life entertaining; Mark Zuckerberg vision of connecting people through Facebook is captivating; Cruyff vision of Total Football makes our life more enjoyable