How to Honor The Power of Commitment

The power to make and keep commitment to yourself stands as a cornerstone of top achievement in life. However, the proof of being committed can’t be spotted early on. At the outset, we make a promise but to keep it up, a lot of consistent and disciplined activities need to be undertaken. For commitment is clearly manifested through doing whatever it takes to achieve your worthwhile goal.

Related: How Discipline is the foundation of successful people 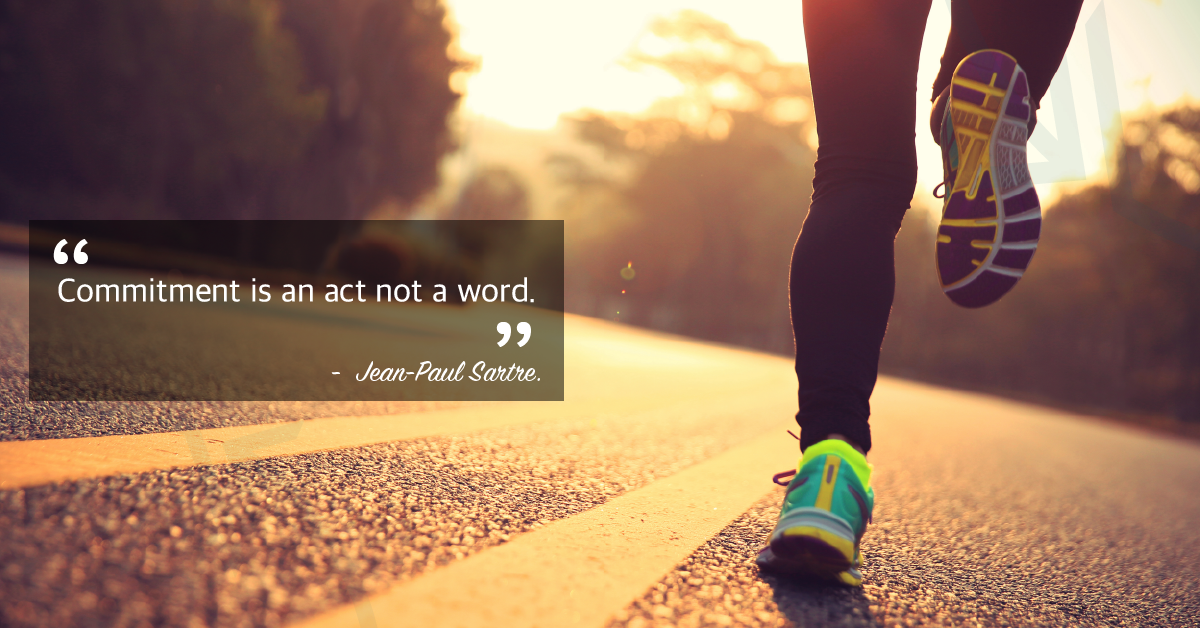 We need not be confusing interest and involvement with commitment. As involvement and interest, to paraphrase Ken Blanchard’s saying, is merely doing what it is convenient. To drive this point home, a host keen on financing his new project thanked his guests for showing up hoping they enjoyed their breakfast at his hall. He went on saying: “I imagine many of you had eggs and sausage.” He reminded them of the story of the chicken and the pig. The chicken level of contribution in the meal was merely an egg, that’s why he called it involvement while the Pig is committed – He gave it all in order for us to enjoy our meal. 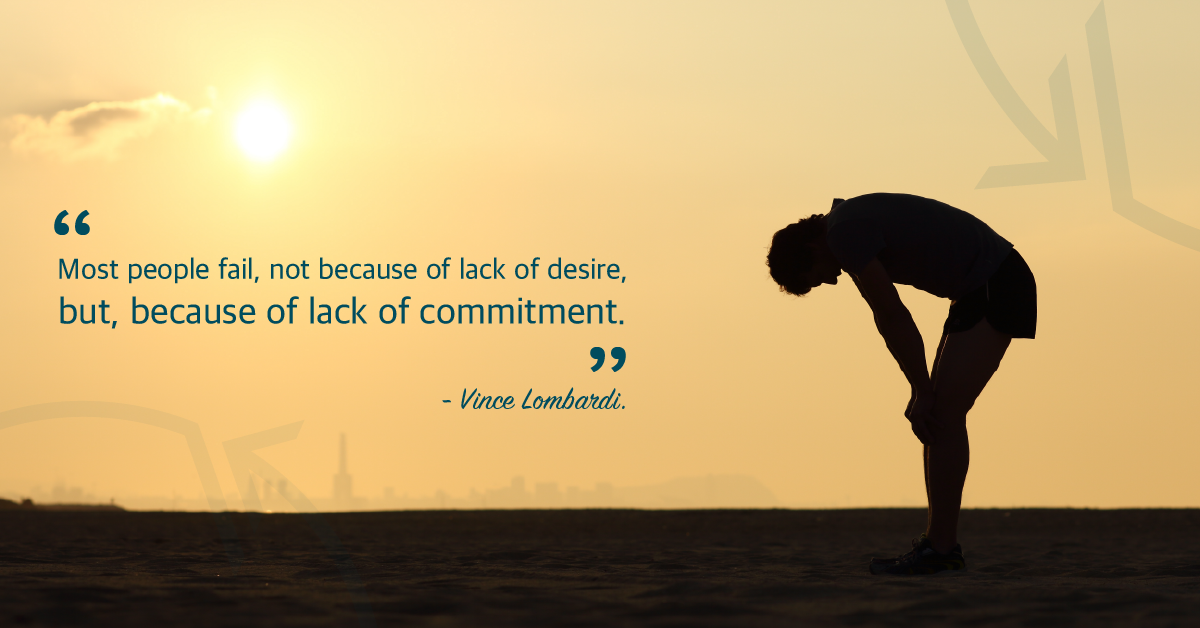 Our today’s example of the power of commitment is a Golden Globe star. In his movie Cast Away, which has been released in the year 2001, Tom Hank’s sense of commitment to his role was unmatched. The level of contribution was evident in gaining weight in order to look middle-aged as the director wants him to be. Growing a massive beard was convincing to us all as to look like somebody who had been deserted and stranded on an desert island for four years due to his plane crash.

Hanks hands-on approach to the role in the movie shows how committed he was to living like a crazy island man. The consequences of this commitment was shown in having a staph infection that made him just a few hours away from blood poising and a potential death – according to his doctor.

Related: How Personal Responsibility makes all the difference 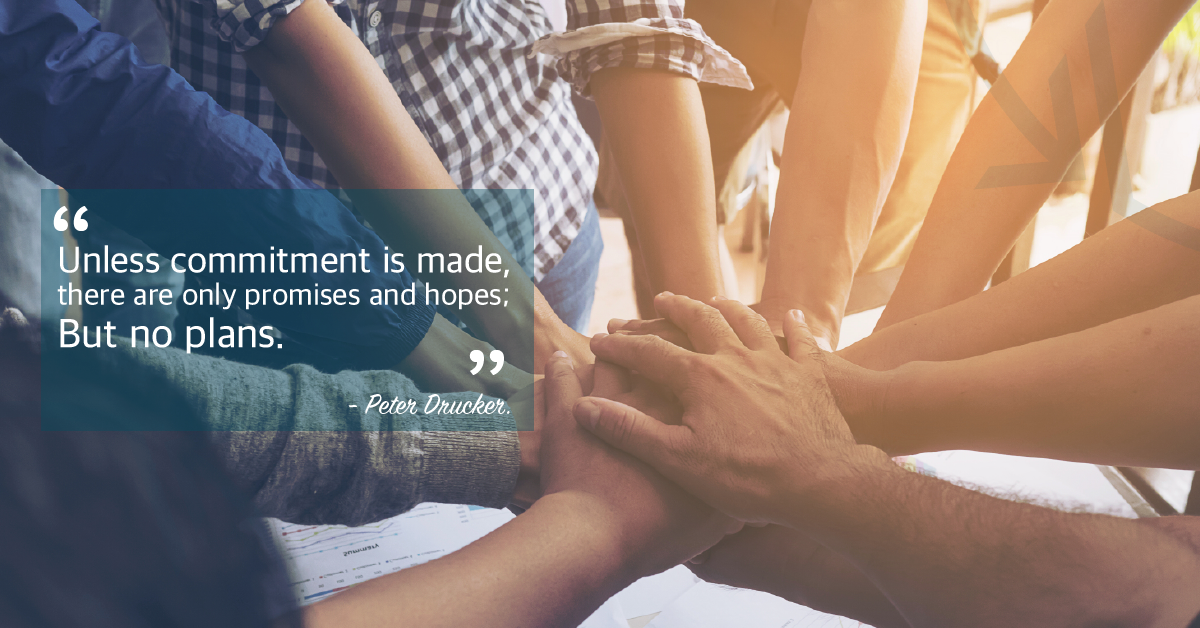 To make a commitment is the first step towards being transformed into a better version of YOU. The ensuing steps are about how to keep and honor those commitments in the face of obstacles even setbacks. It’s about giving all you’ve got to make a difference. It’s similar to the analogy of the pig and chicken level of contribution.