How Making Sacrifices Is At the Core of Effective Strategy

Knowing the route to reach your goal isn’t an easy task. Such knowledge comes from considering more than one route and sticking at last to just one. The trick is that you first exclude the least favorable choices. This means that you must sacrifice more than one route. These routes are called strategies. But, what holds us back from taking a specific route is one word: the greed of having it all. This is the sole enemy to strategy. 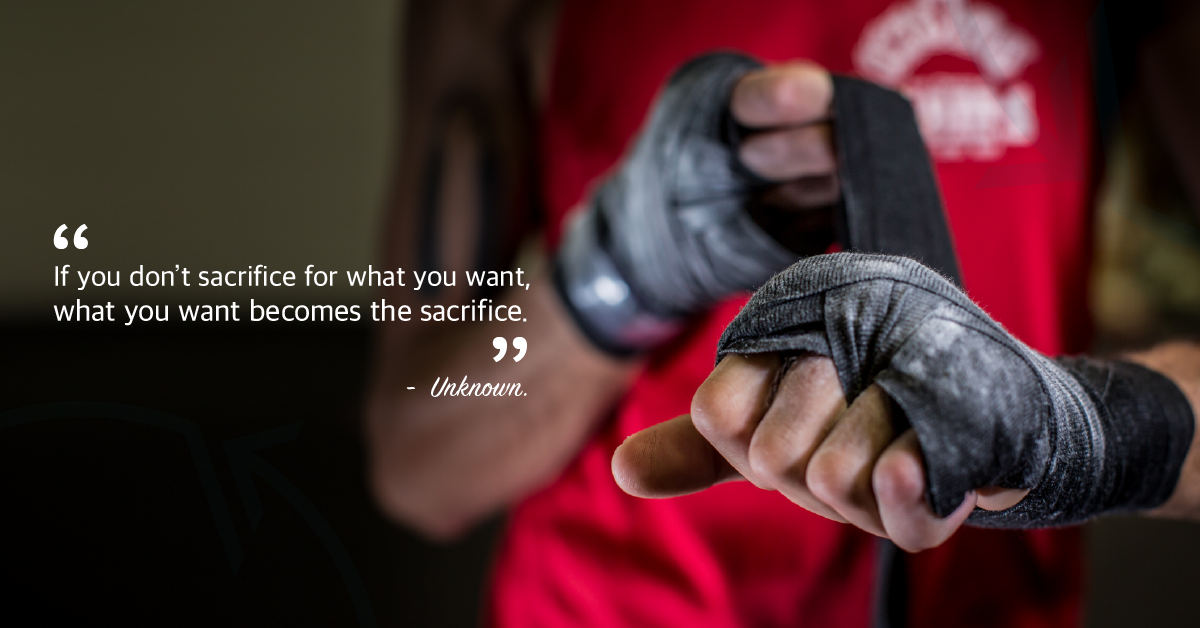 Your goal determines your strategy. If your goal is to neutralize a new competitor, you will be having more than one route to choose from. One route is to kick him out of the market by making him irrelevant; another route might be to go head-to-head with this competitor; a third route might be to ignore him. Your task is to choose one strategy by first excluding the other two. When Netscape introduced its navigator search engine, Microsoft set a goal of neutralizing this big competitor through the route of making him obsolete. And the tactic for achieving this strategy was introducing Internet Explorer. 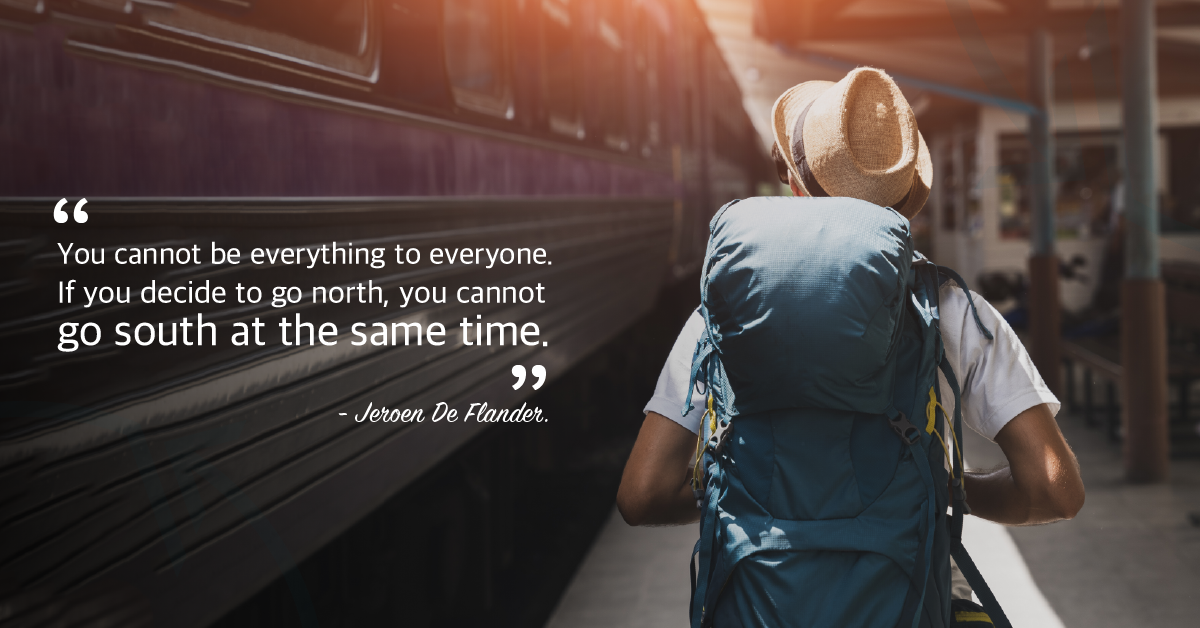 Strategy should be applied to everything in life not just business. In the best movie of all time, The Godfather, Don Vito Corleone, the head of the strongest Mafia in New York, communicates the route he has chosen in life while talking to his son. Predicting his near death, he told his son that he never wanted this destiny for him. The father was valuing his freedom over anything in life. That was his goal in life.

Related: 3 Ways to Regain Your Freedom in the Matrix Control System.

He declined the route of being a slave to others by saying to his son;” I refused to be a fool dancing on a string held by all those big shots...” His goal is to be a great man and a leader no matter what the route he is embarking on. I encourage you to watch this scene which is considered to be the best scene in the history of cinema. 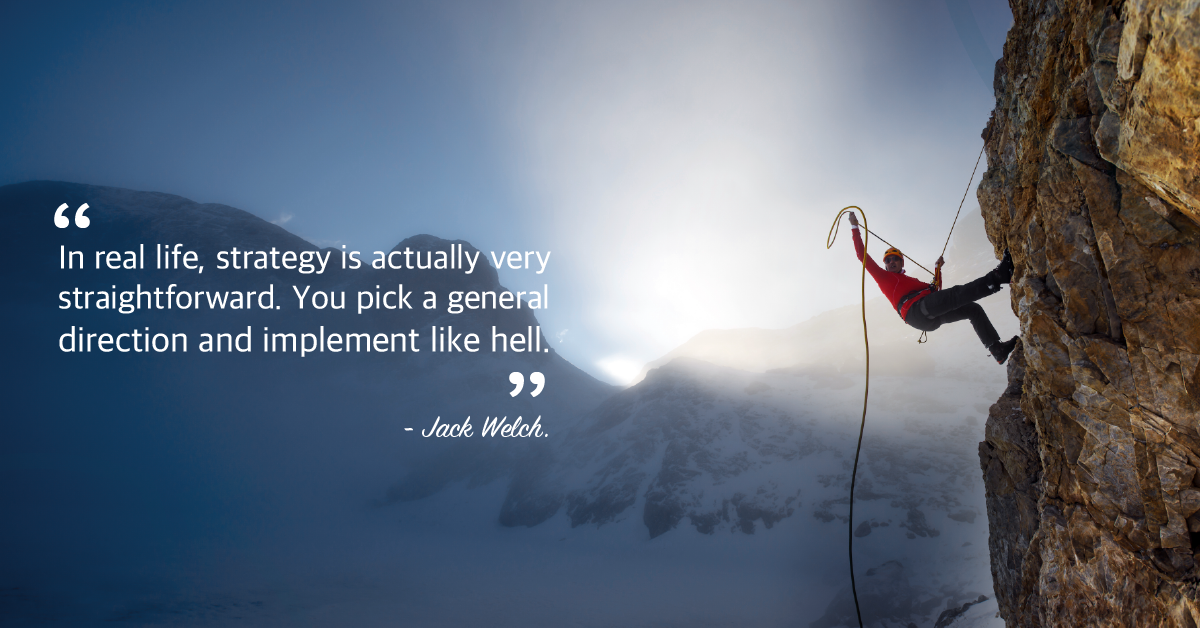 Knowing the best route to reach your goal takes time and effort. The route is the strategy to get to your destination. But to reach the best strategy you got to study carefully and thoroughly your options and exclude the ones that are irrelevant. By having the fixed goal and excluding the least practical routes the most practical one is your strategy.