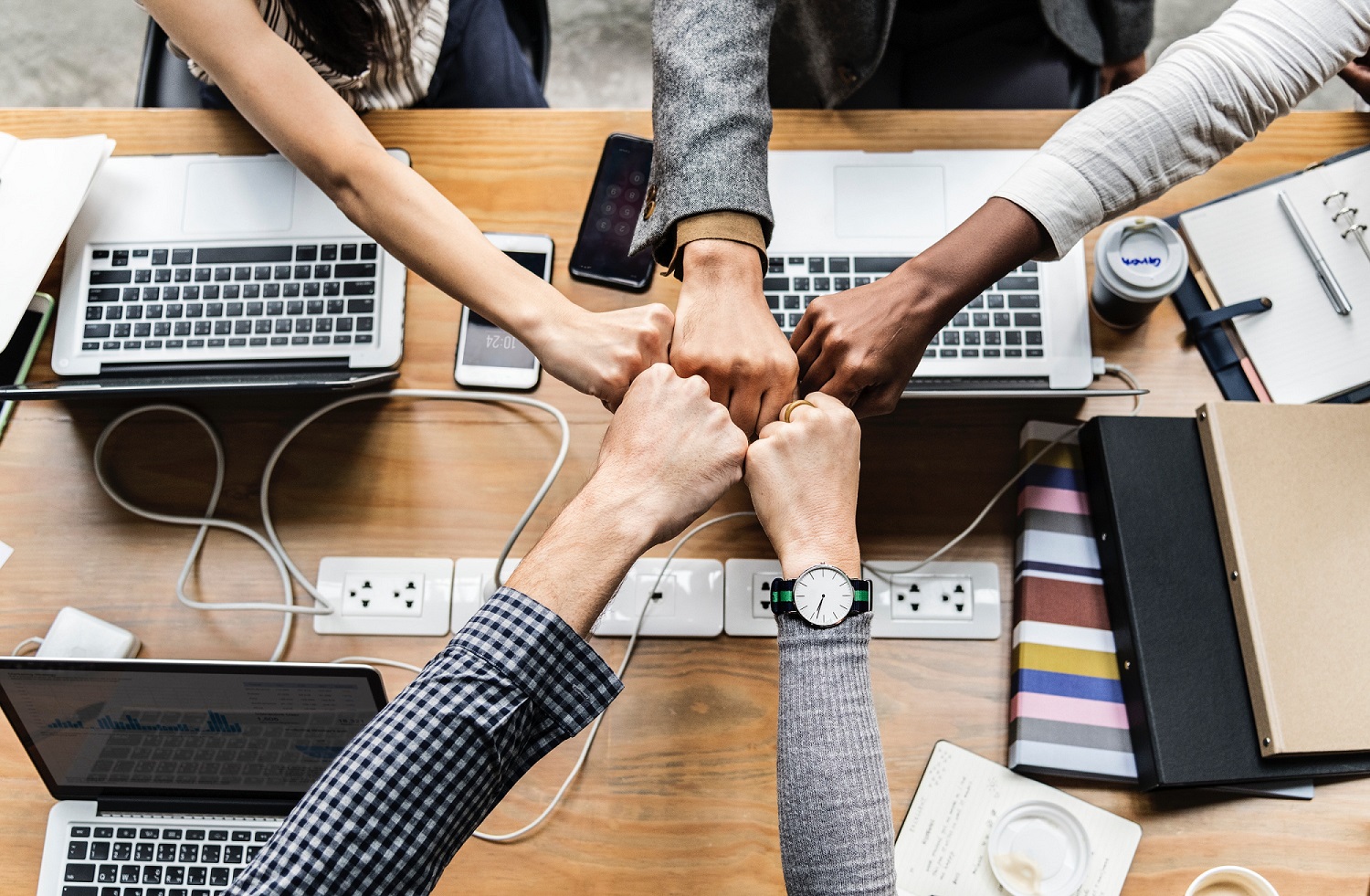 How To Build Your Social Capital Through The Power of Networking

Choosing the “right” capital to begin with is the cornerstone for having a sustainable business. But, don’t fall into the trap of thinking about the “right” capital in terms of money – because it’s not. The right capital to kickstart your business with is the social capital. When in doubt about achieving this capital upfront, remind yourself of the ultimate purpose of running your business as defined by the management guru Peter Drucker. The purpose is to create and keep customers. Period.

Related: How To Get and Keep Customers On Their Own Terms

The common thread that unites all failed startup businesses is the inability to network and develop the social capital. When Venture Capital database CB Insights  investigated the primary reasons behind the failure of startups, they found out that startups failure to network and build trusting relationships with customers is one of those reasons. Researches show in the last decade that advancing in your career and business is subject mainly to networking. According to a 2013 Wall Street Journal article, eighty percent of job openings are never publicly advertised. This indicates that your underutilized wealth of the business cards that you’ve collected through networking meetings is extremely valuable, when rightly used.

Networking is a learnable skill that, once mastered, can make a huge difference in boosting your business. There are three key issues that need to considered and practiced to make networking efficient. The first key issue is to examine your deeply-rooted beliefs that keep you away from practicing the right networking. One outdated belief is that networking is a face-to-face interaction that takes time. Reality is: such physical interactions can come easily after getting to know one another through social media. The offline and online worlds complement each other in building a powerful network by time. 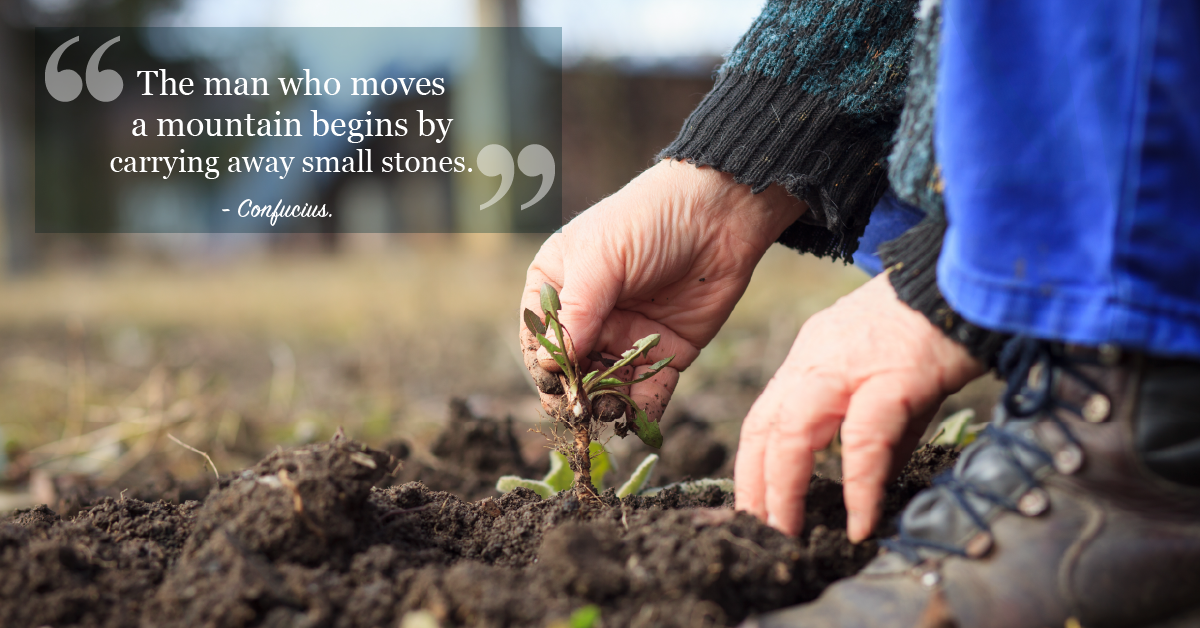 Networking is the lifeblood of your business. Another belief that should be examined is that money is the lifeblood of your business. Money comes as a result of developing the the right networking that ends in having the social capital. Money is the effect not the cause. A third old belief is one that networking and selling are the same. Truth is: they are not. Selling cannot be done without the “right” prospecting of whom you can do business with and how to develop a sustainable relationship with that particular customer. That customer won’t pay you without first paying attention to you. Get the attention of that customer, touch his heart through being a caring and valuable person, and have his trust before getting him to open his wallet. Selling follows networking as the night follow the day.

Related: How Organic Growth Should Be At The Forefront Of Business Thinking

The third key issue is to systemize your networking. It takes focus and intention to design a sustainable network. Have a system that combines personal marketing along with the efficiencies of technology. Couple the old fashioned way of cold calling, the one-on-one personal marketing with updating and communicating with your customers through the internet. The process begins with identifying the “right” customers. Have a clear picture about who your right customer is and where he is hanging out online in order to reach him.

Trust takes time. It’s not enough for your customer to trust you, equally as important is the trust you have towards him. You got to remember that building your social capital, the way you build your financial and human capital, is your ultimate goal in business. Networking is the way to achieve that. Your customers are the vehicle to reach that end. You need to make sure that both of you have the same infrastructure; I mean, the same shared values. The advertising icon, Ammirati Puris Lintas, got used to say, “Don’t go into business with people you don’t trust. Life is too short.”

Networking is the way to achieving your most important capital: your social capital. To reach that end, you need to weed out your misconceptions about networking. Another method to reach that end is to keep your business growing through having a human relationship with your customers more than a short-term transactional relationship. A third method is to work out a consistent and organized system to stay in touch with your customers.