How to Shift from Competition to Compassion

Humanity has not evolved much from 1859 up to this very day in 2018. Since the day of publishing his ground-breaking book “The Origin of Species”  in 1859, Charles Darwin’s  theory of competition and struggle for survival has spilled over the planet. By planet I mean the one that comprises humans and animals. Regrettably, his theory went beyond animals and reached our human world. Economists hailed “The Origin of Species” as a genius work of economics, and the business gurus started the massacre of downsizing, re-engineering, restructuring of organizations based on Darwin’s “Survival of the Fittest.” 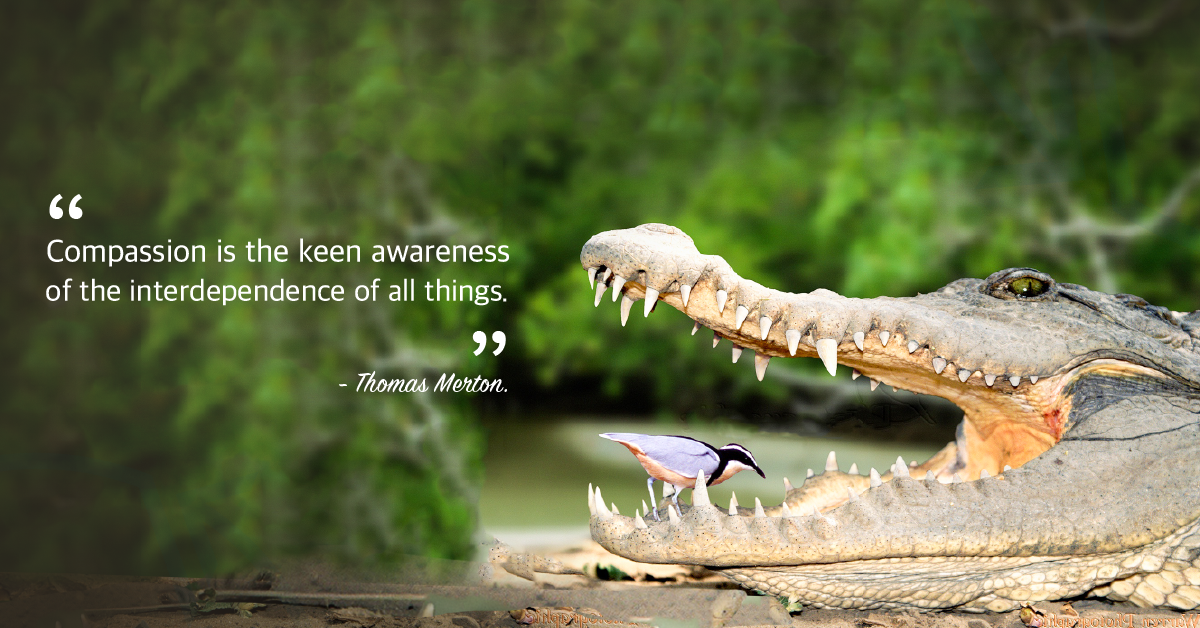 What applies to animals can’t be applied to humans. We are endowed with something that is opposite to competition. That thing is compassion. While competition is separation, compassion, on the other hand, is connectedness. We are deeply and spiritually connected. On The physical level, we may seem to be different but on the spiritual level we have many things in common. It’s our commonalities that unite us not our differences. At the deepest roots we are all humans that need food, shelter, and love. We rejoice in affection and recognition. That’s what set us from Darwin’s world.

Related: The Benefits of Practicing the Habit of Gratitude 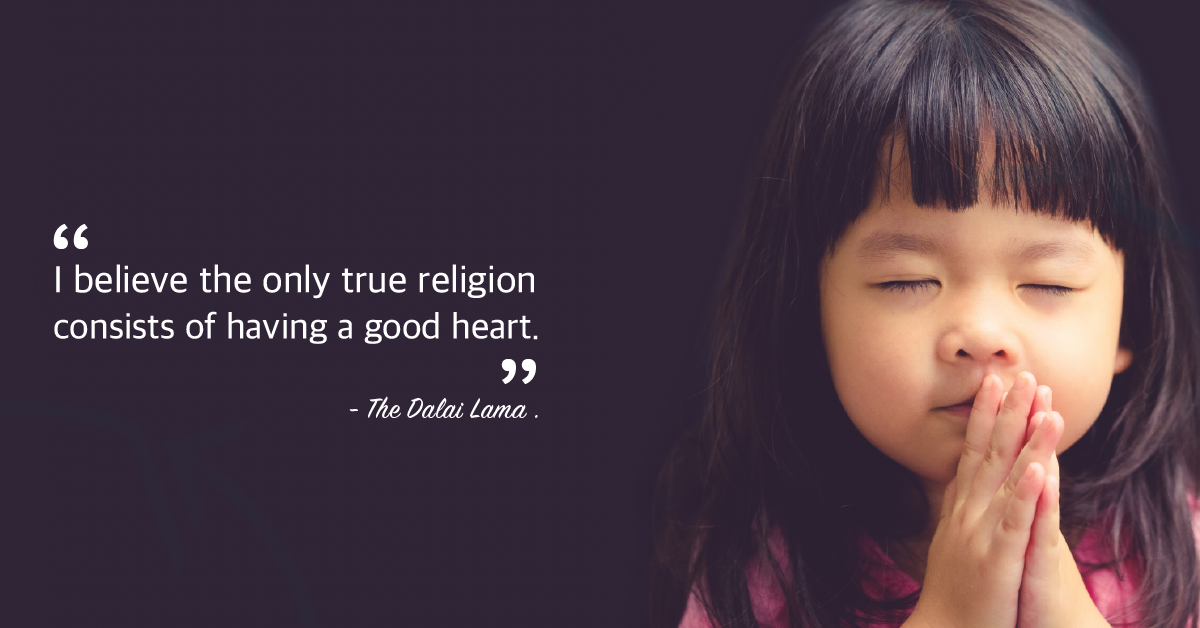 Our today’s compassionate leader is a “soul in bliss.” He is Professor of Cardiothoracic Surgery at Imperial College London. His credentials are awesomely huge and prolific. What sets him apart is his compassion for every living creature on earth. He saves lives of many children who were in danger of dying of heart defects. His passion for operating non-stop in order to save lives was unquestionable.

That’s the unsung and compassionate Sir Magdi Yacoub  who launched his foundation which offers world-class services to those who can’t afford medical help. Offering the under-privileged worldwide a chance to get medical services. He is also founder and President of the Chain of Hope charity that treats children with correctable cardiac conditions from developing countries. 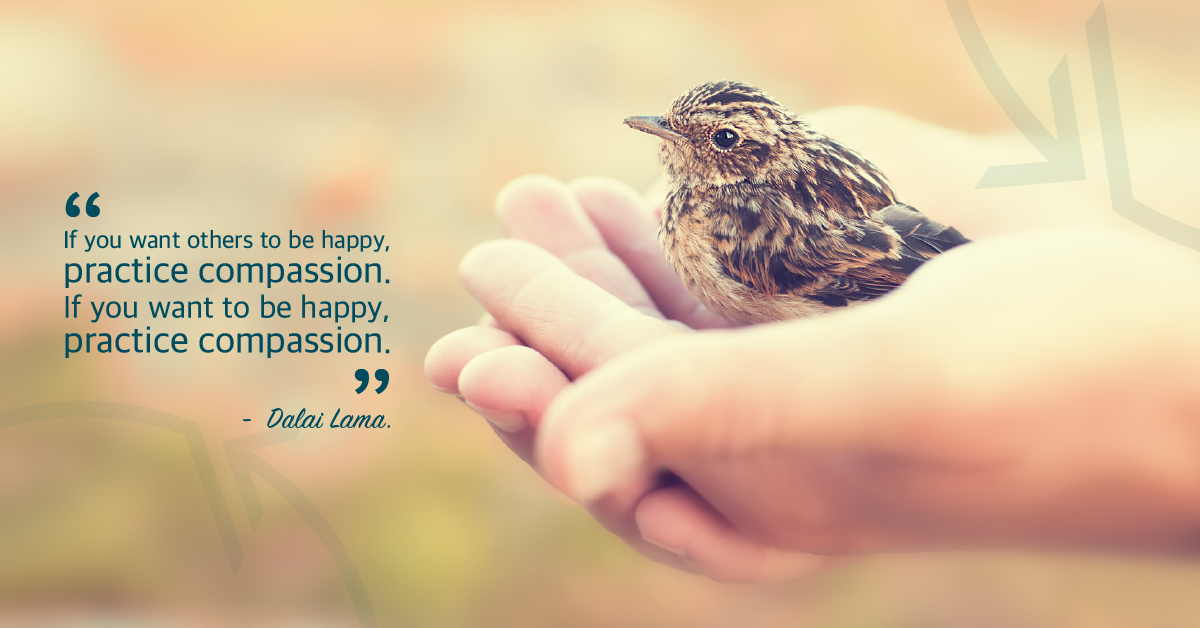 Unless we move from competition to compassion, humanity won’t succeed but on a superficial level. Humanity needs to be evolved. This won’t be possible through recognizing differences between ourselves and others; but rather by experiencing oneness and unity between us and all living species. Through this, the door of compassion will be opened and new possibilities will be available.