How Choosing the Right Partner Can Make or Break your Business

In order for business partners to lead a sustainable business, both must look in the same direction. Rather than running your business on your own, a complementary partner can be a vehicle for achieving more in less time. The challenge here is to find a caring and sharing one. Agreeing on the fundamentals of running the business must precede the usual temptation of the speedy brainstorming on the million dollar startup idea. The bigger picture must be laid out in front the two partners first: The vision of how the business will be like in the years ahead; the mission of serving the market; even the worst case scenario of terminating the partnership. Laying out the ground rules and documenting the partnership agreement between the two save unfavorable consequences down the road.

Related: Two Essential Steps to Surround Yourself With Smarter People 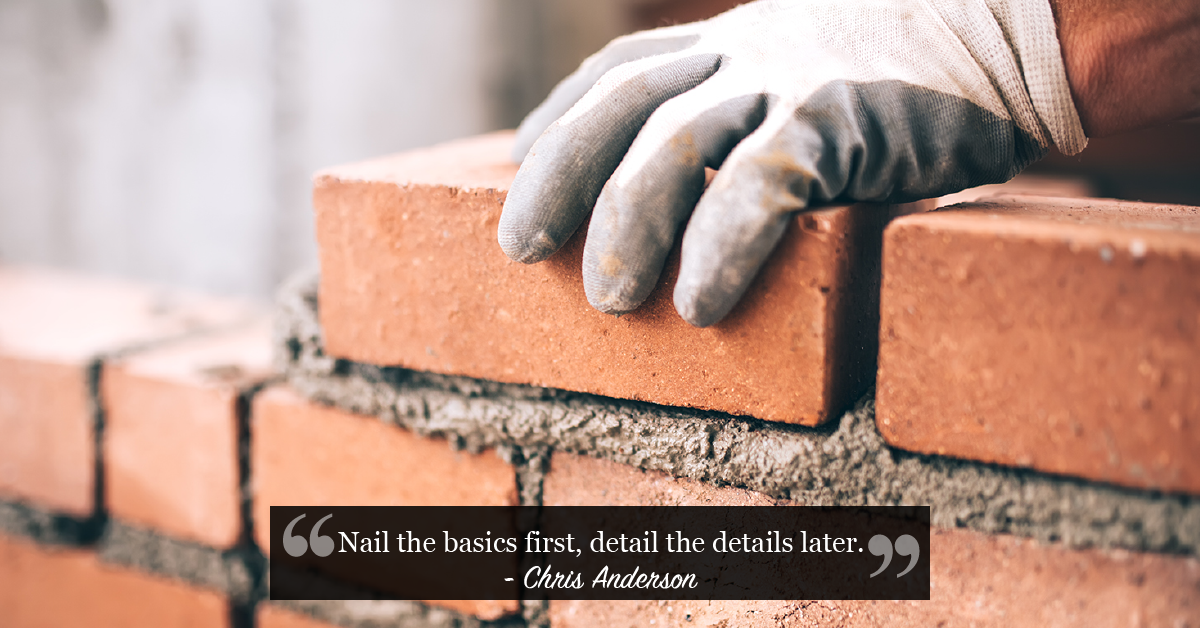 Business partnerships fizzle out mainly because of how destination should be reached. One co-founder wants to get to the destination through the also-ran route. He is sure that their big idea must take the startup path. Namely; chasing down funding and pitching venture capitalists to fund the business. When one way of funding fails, he looks for another way to raise money. He is eager to scale early on. He is adamant to achieve big growth in a short time span. He seeks to get explosive momentum the moment the product is launched.

The other co-founder is a visionary. His eyes are always on the horizon of how their business can be sustainable in the long run. The growth he seeks is organic – to grow his business internally and make sales as soon as he launches the product. He knows that when external investors fund his business, he loses control and will be subject to their pressures by time. Though other competitors are seeking capital from reputable companies and sponsors, he prefers to bootstrap his business. These two conflicting mindsets of the two co-founders seem to be the main reason of the split between the two and the final departure of one of them.

What seems to be conflicting can lead to a mutual understanding providing such disagreements are discussed at the early stages of setting up the business. A common ground needs to be reached between the two in terms of how the business should be funded? When to get explosive momentum and when to pause and make sure we’re not missing anything big before moving forward? Which market we are going to serve? And most importantly, when to formulate a written co-founders’ agreement where each founder’s rights and responsibilities are stated and agreed upon upfront?

Great partnerships are fast-track vehicles towards making a thriving business. Mailchimp is an epitome of such a success. It is an email marketing company with more than 15 million users. The company’s annual revenue in 2018 exceeded $600 million. What is encouraging is that the revenues have been achieved without raising a dollar of outside funding. The co-founders, Ben Chestnut  and Dan Kurzius, are the secret behind Mailchimp’s success. Having been raised in families that embraced and encouraged entrepreneurship, the infrastructure of the co-founders’ value system goes smoothly. Before starting the company, the two agreed on growing their business organically.

After Ben graduated from college, he got a job as a banner ad designer. After some time, the company got into financial trouble and prepared to close down. Ben hustles and found a business partner - Dan. They both went out to get clients. They went knocking on doors to get customers for their new business. They got a $13,000 project and another $32,000 project before even getting a business license. They embody how businesses should be funded. From then on, they made up their minds that no external investors would be involved in funding their company. A real business pays for itself. Anything else is gambling.

Choosing the right business partner helps your business go far from the ground up. Still, a lot of effort needs to be done upfront in order to set the fundamentals of the business and formulate a written partnership agreement that will work as a covenant for both parties.