How Disharmony is Detrimental to Your Business Survival

Disharmony arises from our inability to bring order to chaos. Striving for regaining order doesn’t necessarily eliminate and throw away anything of value, but rather envisioning how the seemingly discordant parts can harmoniously be used, saved and optimized. Let’s imagine how a sales department with 5 professional salesmen can be chaotic without the presence of a sales director. It might be argued that the 5 professional sales team could do without their sales director. Just the reverse is true. The director’s system and guidelines help his sales team properly prospecting, presenting and territorially dominating the sales field. More importantly, the director is keeping his eye on profitability; unlike his sales team’s obsession with revenues at all costs.

Related: How Planning is Important in Today’s Darwinian Economy

The Leader’s role is to seek harmony and keep it there. Watch an orchestra conductor and you will have a glimpse of the beauty of harmony. The conductor’s genius starts long before conducting his orchestra on the stage. For him, selection is king. Choosing the right fit of each player within the team and to what extent each one mingles with the other, is half the job done. He properly selects the musicians, the music and harmonizing them into a coherent whole. Once these issues are settled, things move smoothly: the team members hardly look at the conductor; mainly because each one is playing the notes written for his or her instrument by the composer.

Startup businesses fail because of toxic internal relationships among team members. According to the reputable CB Insights, 13% of startups studied have failed, due to the disharmony in the team. The internally growing tension and conflict in the company is not just among employees but it can be stretched to a tension between co-founders and even between founders and investors. The inner division is likely to lead the startup to failure sooner rather than later. 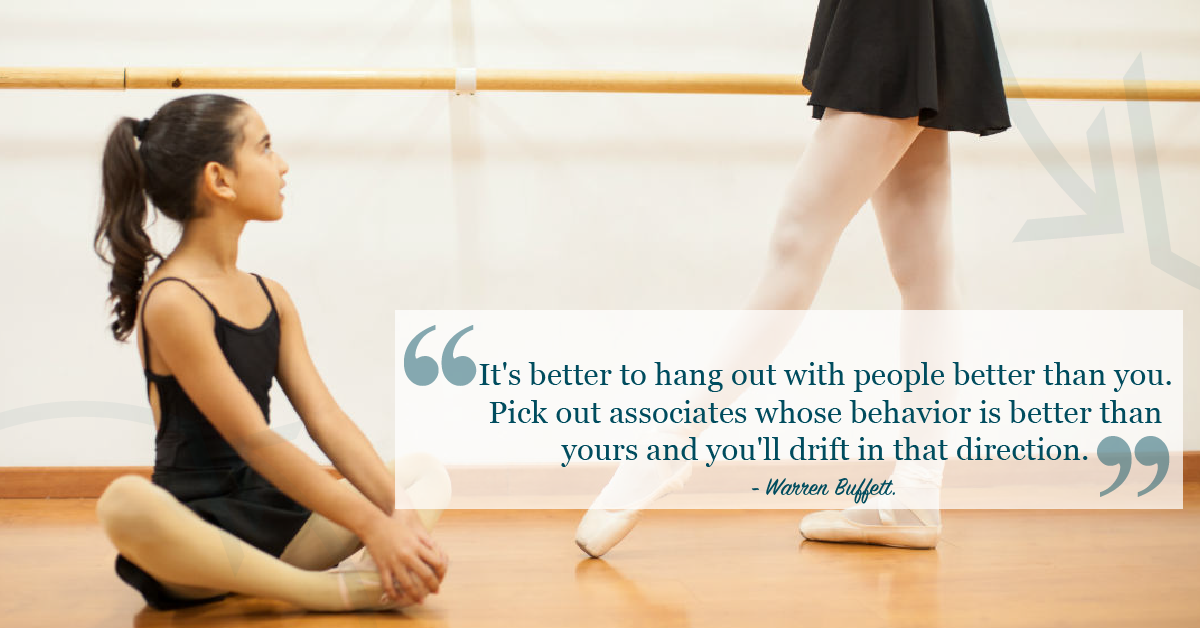 There is no clear-cut discipline towards restoring harmony and productivity to the workplace. Still, I have only one discipline and that is: the leader’s awareness. His awareness must encompass self-awareness and the well-being of his budding business. There are 4 strategies that stem from leader’s awareness; each one is very effective in nipping the workplace conflicts in the bud and keeping the well-being of the team intact.

The first strategy is the leader’s self-awareness. Since disharmony is a reflection of the startup entrepreneur’s inner world upon the outer world, surprisingly enough, the leader might be the cause of disharmony. His inner world is in chaos and so it manifests in the outer world in his relationships with others, including his team members. Remember the universal law  that says: “As within, so without.” The leader’s outside world is an exact reflection of his inner world. A leader needs to be self-honest about himself. It’s not enough for a leader to be capable and competent of the task at hand, he must be equally “fit” in terms of the health and well-being of his mindset, emotions and spiritual aspects.

The second strategy is accepting responsibility. The desired outputs are dependent on the leader’s inputs. If the outputs are not as they should be, the leader should get back and revisit his choices that he has made in the first place. Even he might not be directly responsible for the outcome, he shouldn’t blame anyone. Should he blame others; they will in turn blame the industry they are in, the stress of their job, or even the weather. Nothing will be changed until you take charge of your choices.

The third strategy is to act like a third-grade teacher. Never stop communicating with your team in the company. Disharmony dissolves when communication evolves. When you are reminding your team of the company’s vision, the purpose of its existence in the market, and the importance of going the extra mile with customers, the morale of the team takes new heights. Being consistent and persistent in communicating and adhering to a set of quality standards, inspire the staff and make them operate efficiently and productively.

The fourth strategy is to protect the well-being of your team. The negative behavior, no matter trivial, produces a poisonous and cumulative effect on the team by time. Managing negativity in terms of victimization, bullying and being intolerant towards their mere existence, sends a message to others that keeping things in order and in compliance with the workplace policies is uncompromising. The leader should be aware of some internal practices that undermine the health of his business and the conflict and disharmony in the marketplace: factors such as poor management, unclear job description, and inadequate training.

Disharmony in the workplace has a poisonous effect on the future of the enterprise. It is the leader’s main job to protect the sanity and well-being of his business. This won’t be achieved without setting guidelines and managing them consistently.