How Denying Reality Can Be Detrimental To Your Well-Being

We tend to defend ourselves against emotional pain and anxiety by resorting to denial. Every time you catch yourself refusing to accept reality in the form of irrefutable facts is an act of denial. Every time you refuse to face evidence that shatters your beliefs is denial. Some have unquestioned beliefs such as linking terrorism to a specific religious doctrine, or attaching materialism to a certain nationality and the like, is a form of denial that leads to unfavorable even destructive consequences. 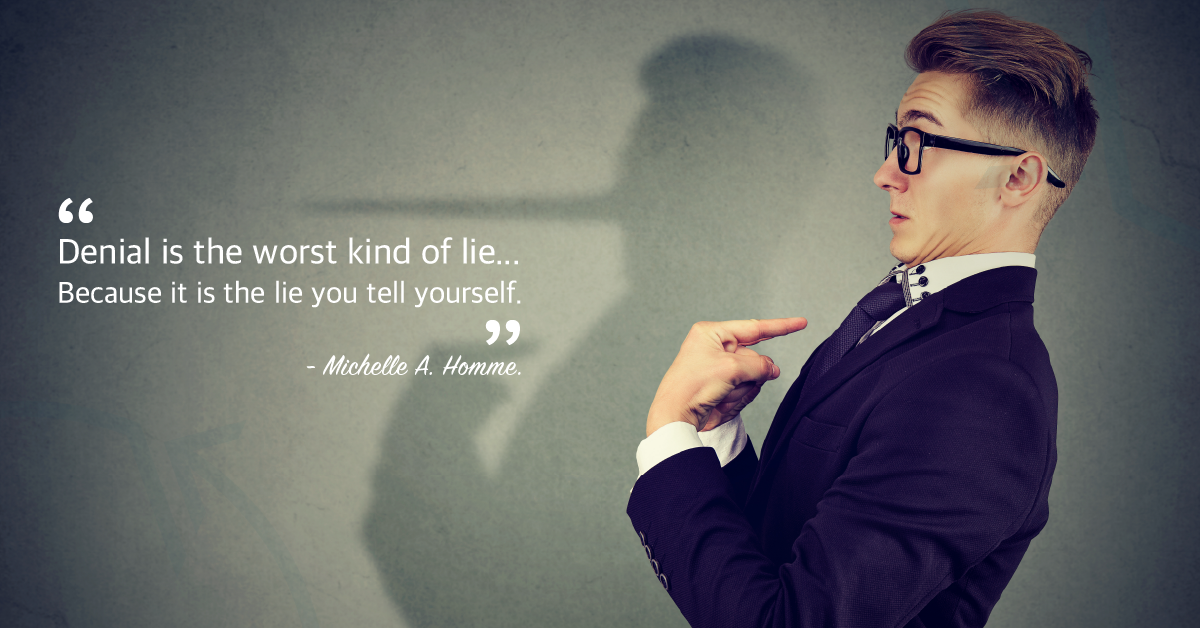 In the war between reality and denial, reality finally wins. The first milestone of such a winning is that the one who denies tends to blame. He absolves himself of responsibility by throwing it on somebody else’s shoulders. Unaware that by denying the problem, you project it into someone else. And when your blame others you stand in the way of reaching a lesson worth learning. What follows is a downward negative spiral of grief and a complete detachment of the daily living.

Related: How Personal Responsibility makes all the difference

Our today’s example of the consequences of denial is the tragic Blanche Dubois. Blanche is the main character in Tennessee Williams’  play A Streetcar Named Desire. The play turned in the year 1951 into a film by Vivien Leigh. Blanche is a descendant of an aristocratic family; the epitome of a Southern gentlewoman. But, unfortunately, like many great characters, they all have a flaw that leads to their downfall. Blanche’s tragic flaw was denial. She tries to push her problems off rather than working through them. 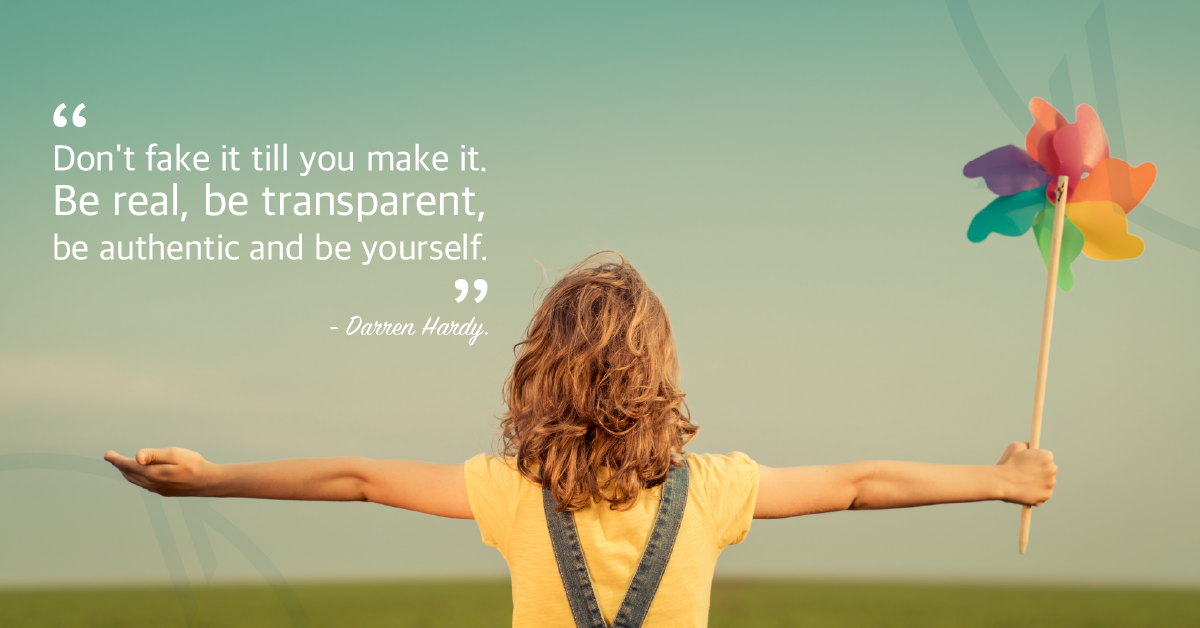 Blanche’s miserable life is due to her denial of truth. She denies the truth that her sister, whom Blanche accused her of getting married to a nasty animal that belongs to the rising middle class, is better than her. Blanche denies the painful truth behind her excessive drinking habits and mental disorders. The truth is that her aristocratic class is no longer viable in the new context of the American culture in the first half of the 20th century. She is no longer part of the aristocratic class. She is now relegated to the middle class but she denies this and blames her sister, who is more acceptable, more tolerant and more adaptive to current reality.

Related: How to Honor The Power of Commitment 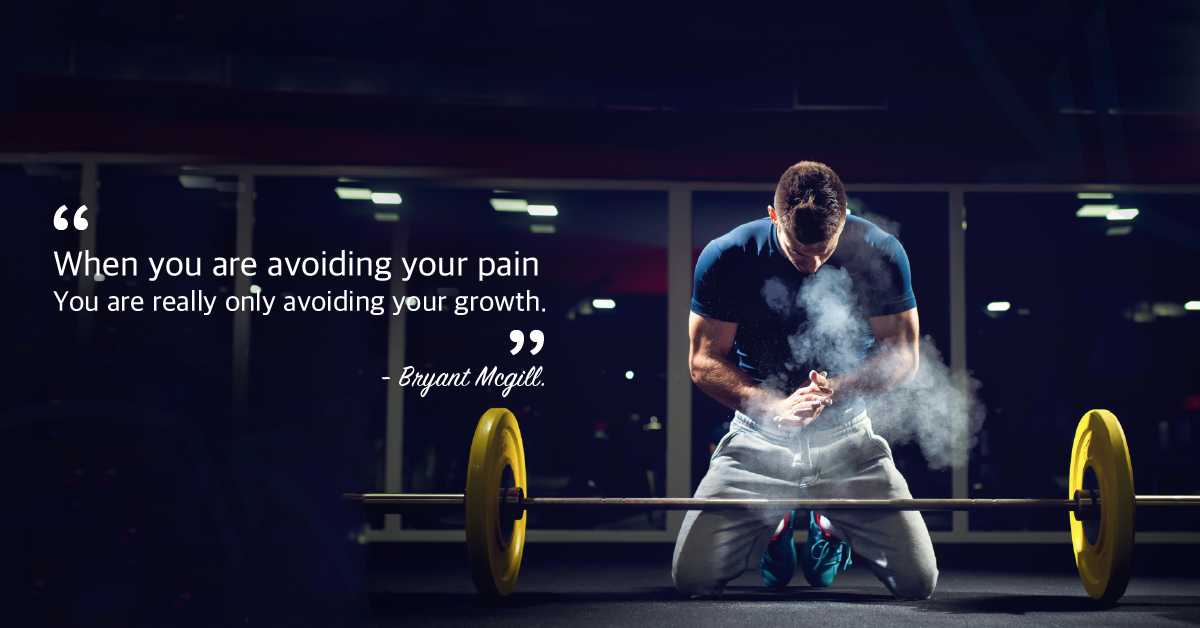 To defend yourself against emotional pain and anxiety you must acknowledge the problem as it is and work on it wholeheartedly. Facing reality and dealing with it directly challenges your deep-rooted beliefs that stand in the way of evolving and improving yourself to be an accountable individual.