How Your Focus On The Process Is More Fulfilling

Our obsession with results and outcome blur the dynamic reality of the process itself. We are caught up in the Machiavellian philosophy of the ends that justify the means. We relentlessly focus on the outcome at the expense of the process. Our eyes are fixed on the summit of the mountain rather than the joy that lies in climbing it. We would rather look for quick fixes and formulas at the expense of sustainable growth.

When the outcome is not manifested we wonder what went wrong. The outcome we look for might be losing pounds, having a fulfilling relationship, making more money, or having a promising career. Such outcome is the summit of the mountain; the final and static destination. The process, on the other hand, is climbing the mountain: the ongoing pursuit and our current reality. 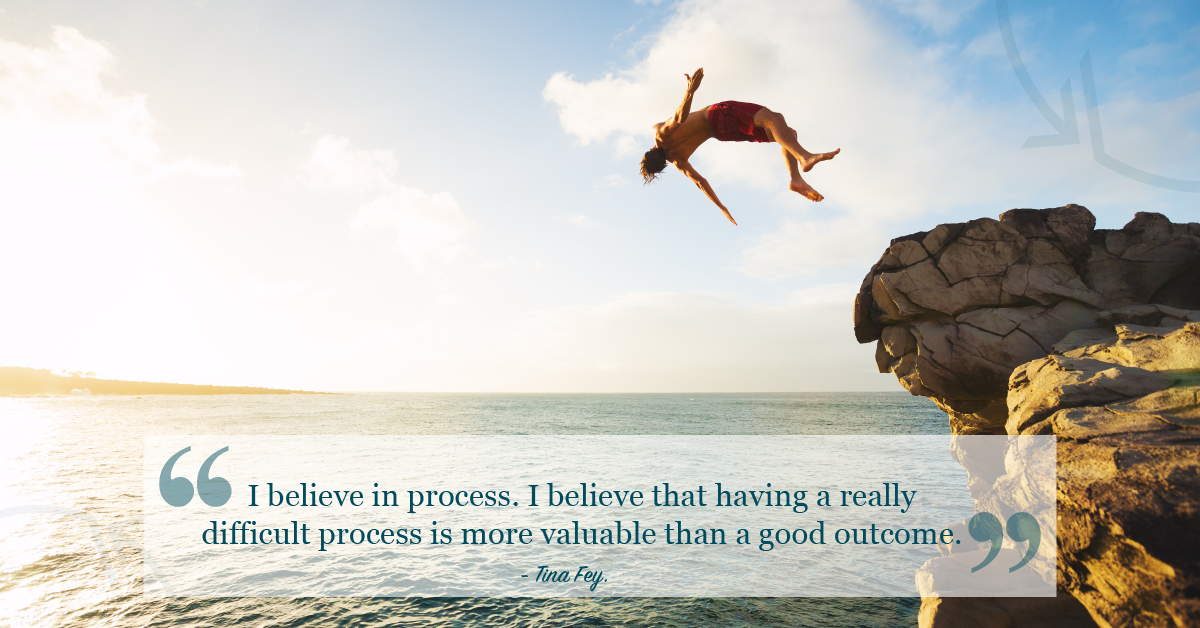 Your resolution should be embracing both but with more focus on the process. The outcome is the future we want to get at while the process is the present reality that needs to be  intensely  lived. With putting more emphasis on the process, our life will be more rewarding and less agonizing. The process is a slow and steady progress of a goal worth achieving. We need to be patient, trusting, and enjoying the process.

Related: How Discipline is the Foundation of Successful People

Liverpool’s football coach, Jürgen Klopp, stands in sharp contrast to being outcome-oriented. Liverpool’s lovers worldwide are calling for having the championship of the English Premier League  this year. Klopp seems uncompromising in achieving that goal. After Liverpool’s 4 consecutive wins, the obstinate Chelsea hosts Liverpool in a defining match. Chelsea opens the game with a goal. The 90-minute match is about to come to an end. Meanwhile, at the touchline, Chelsea coach, Maurizio Sarri  as well as Klopp were beside each other. Sarri has a revealing story to tell.

Sarri told reporters after the match:” Just 10 minutes earlier (before Liverpool had equalizer), I saw Klopp looking at me with the game going on.” I asked: “Why are you smiling?” He replied:” Aren’t you having fun?” I said: “so much.” Klopp added: “me too.” Sarry concluded; “Klopp was losing at the time.” The morale of the story: Klopp is not only trusting the process, he enjoys while doing it.

Focusing on the process over the outcome builds happiness and fulfillment. When obsessed with the outcome, you unconsciously tell yourself that I will be happy when reaching my destination. Which means I won’t be happy along the way.